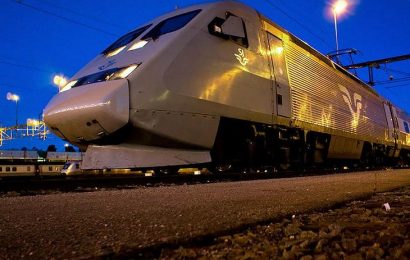 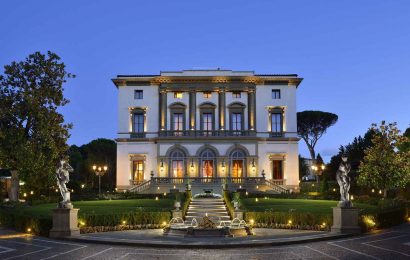 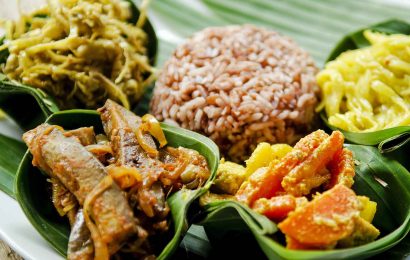 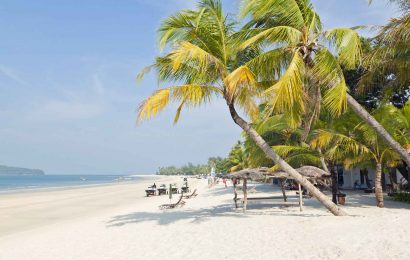 Tourism on Langkawi – A Love Story. 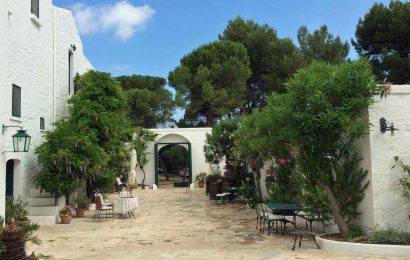 We take a look at Masseria Il Frantoio just outside Ostuni, Puglia. 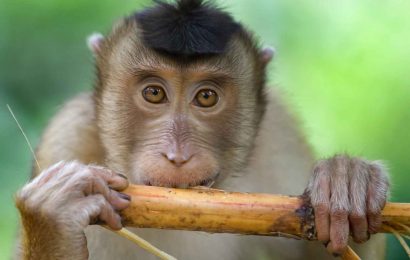 How to Get the Best From Your Travel Agent. 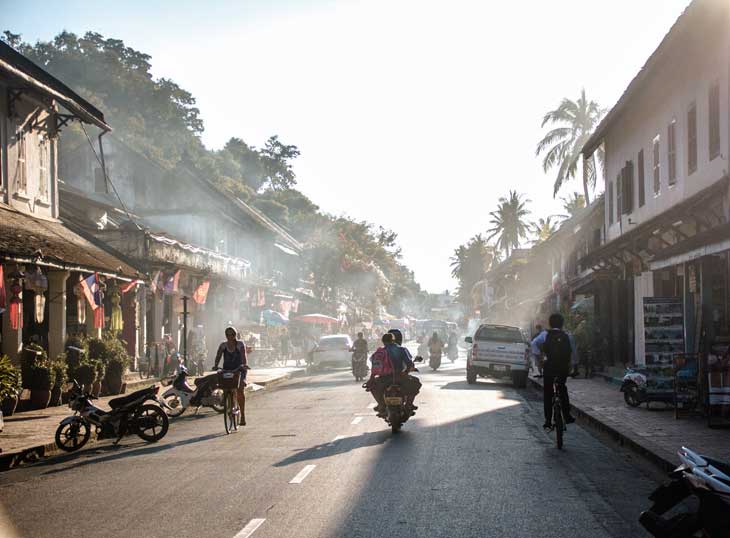 The world is full of accessible destinations and you need a little effort to find it. No matter what the continent, you can find a place you can always visit […] 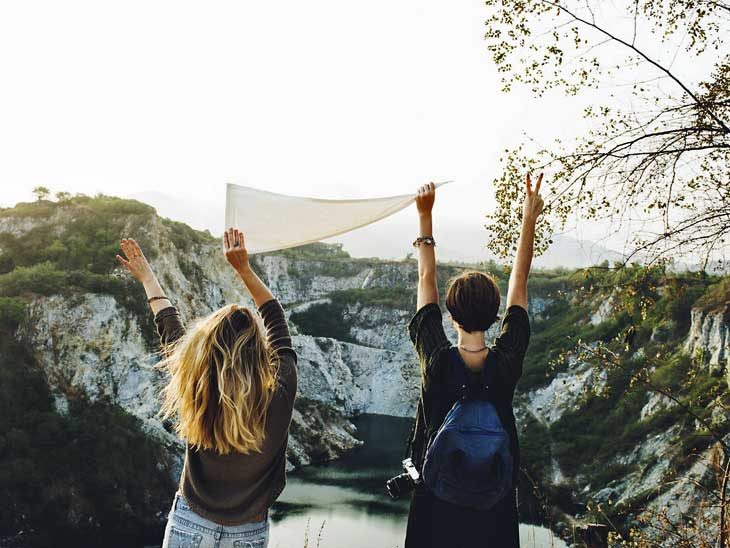 Being a volunteer is one of the best, most selfless and fulfilling things one can be. Devoting your time, knowledge and skills to those who need them most is one […] 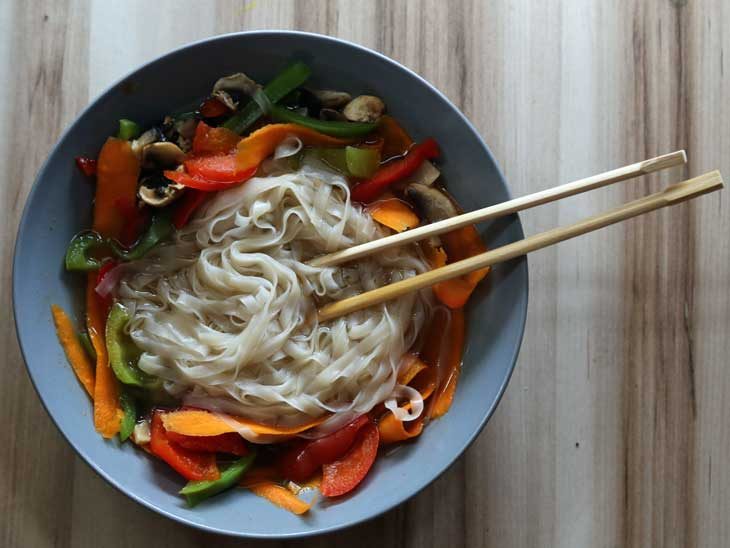 Each country in Southeast Asia has a rich history and it shows in its delectable cuisines. You could eat your way through the entire continent and never get bored. It […] 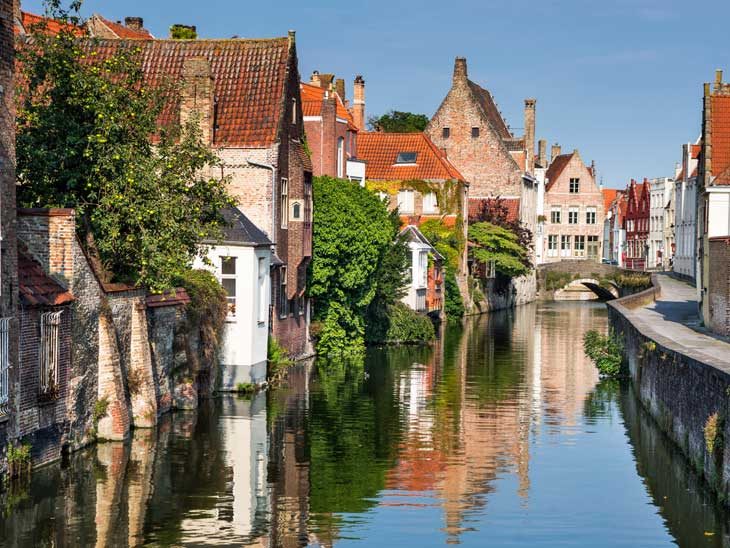 If you wish to travel back in time, then head to one of these places with old world charm. Enjoy time-travelling and immerse yourself in a one-of-its kind holiday experience! […] 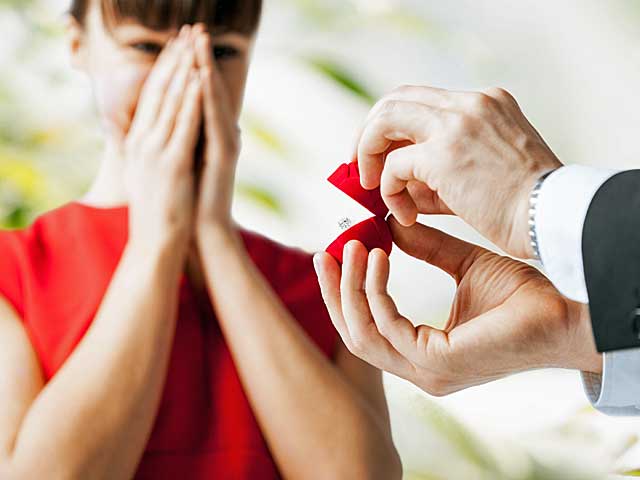 As a travel agent you get the pleasure and are trusted to assist customers in many life defining moments. I have helped customers find their relatives during the tsunami in […]