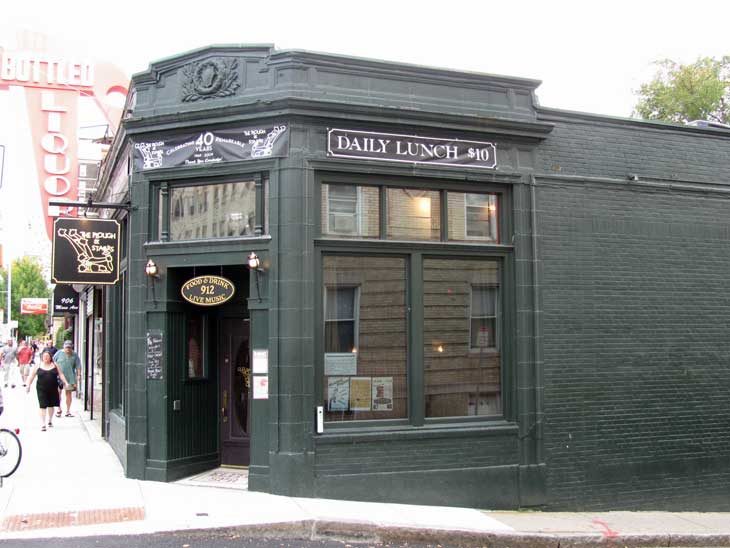 If you are a fan of live music, and if you live in Boston — or will be visiting the city — you need to be aware of the best music venues in the city. In fact, there are many, many great locations to take in live music in Boston, far too many to incorporate in one article. An entire book could be written about the Boston music scene, including great venues.

Understanding the complexity of identifying the top music venues in Boston, there are seven venues that definitely warrant a look. This particularly is the case if you are like many people and have rather broad musical tastes.

The House of Blues, which has become a franchised operation with 13 venues across the United States, was born in Harvard Square. The first Boston House of Blues opened in 1992 and stayed in operation for about 10 years. It reopened in 2009 as a 2,500 capacity performance venue, complete with a seated balcony space.

The “new” House of Blues is located next to Fenway Park. The venue is dubbed the “biggest club” in Boston. It has featured a broad range of performers, including everyone from Deadmau5 to iconic musician Bon Dylan. 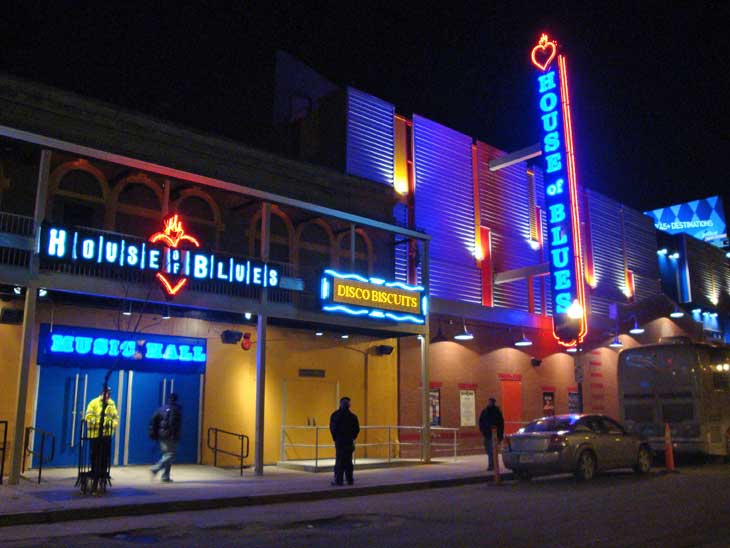 Brighton Music Hall is nestled in the midst of Allston Rock City’s vibrant student village. When it initially opened decades ago, the establishment was called Harpers Ferry for for 40 years. The venue got a reboot in 2011, and was rechristened Brighton Music Hall.

Great Scott transitioned from a fraternity bar, for the crews from Boston University and Boston College, to what can only be described as an indie rock mecca. The transition occurred a decade ago.

Since that time, Great Scott has become considered to be one of the best smaller rock clubs to be found anywhere in the United States. Great Scott has a 240-person capacity. The venue features live concert-like performances as well as lively dance nights.

Located in Cambridge, The Plough & Stars is a neighborhood bar where folks go to hear local bands perform. The establishment opened its doors in 1969 and has been continuously in business ever since. 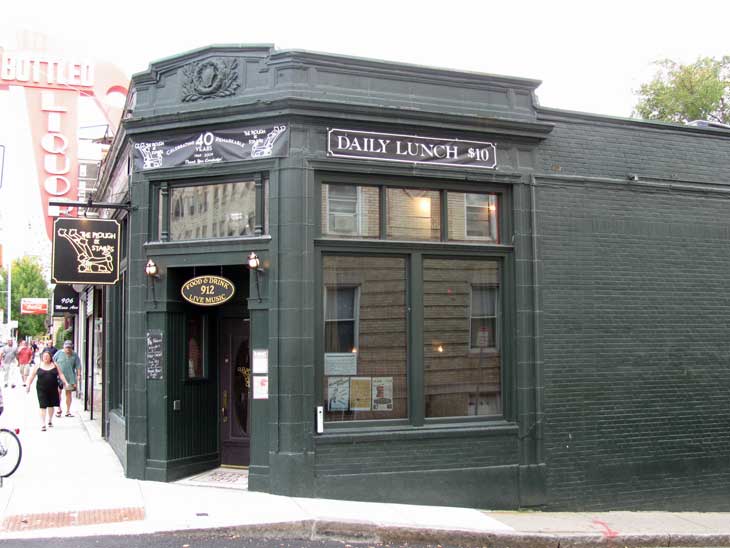 The Sinclair is the newest live performance venue in Boston. Located in Harvard Square, The Sinclair opened its doors to the public in 2017. The Sinclair provides its guests not only great live music and adult beverages, but delectable menu items as well. The establishment is overseen by The Bowery and its well-regarded chef, Michael Schlow.


The Sinclair rapidly is proving itself as one of the best locations to see a gig in Boston. One of the reasons is because it offers seating both directly in the performance area, as well as off to the side for individuals who might want to focus on a meal and conversation.

The name can be a bit confusing. The establishment has long owned by Bonnie Bouley. The TT stands for Tough Teddy, the name of one of her pet hamsters. 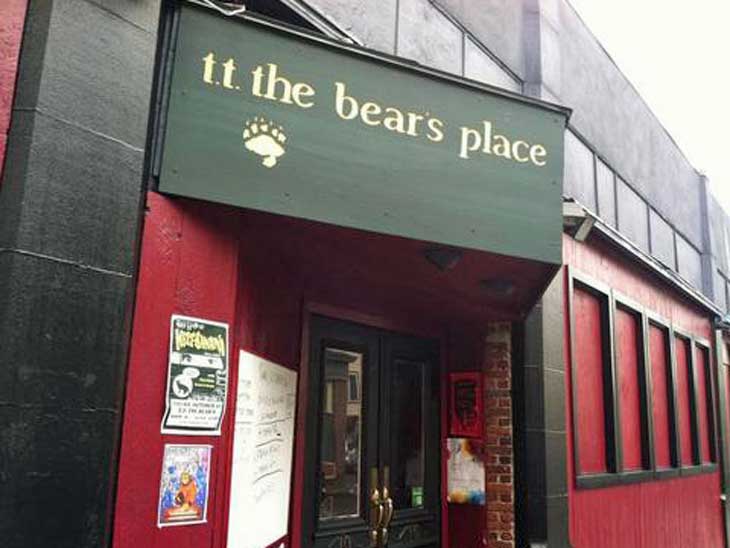 The Lizard Lounge presents open mic nights. In addition, the venue ventures away from its music roots from time to time and hosts highly regarded poetry slams. Many a performer has cut his or her teeth an and open mic night to enjoy success in the music industry. 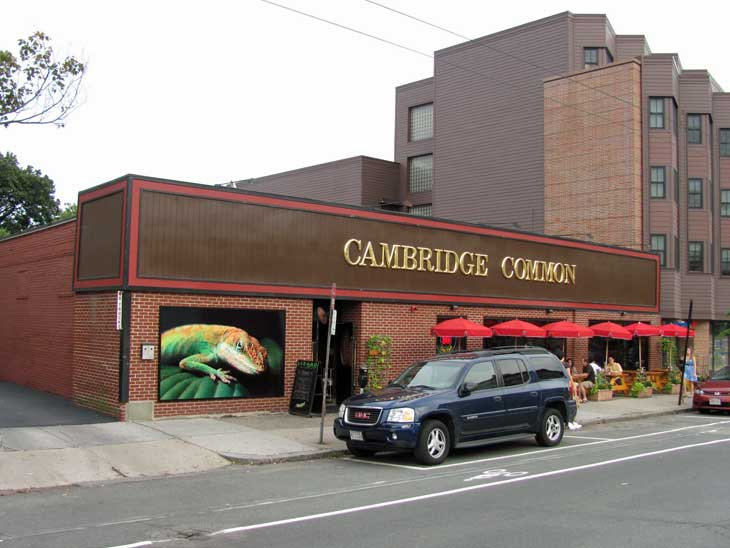 Jessica Kane is a writer for SoundStage Direct, the number one online source for the best vinyl records and turntables.