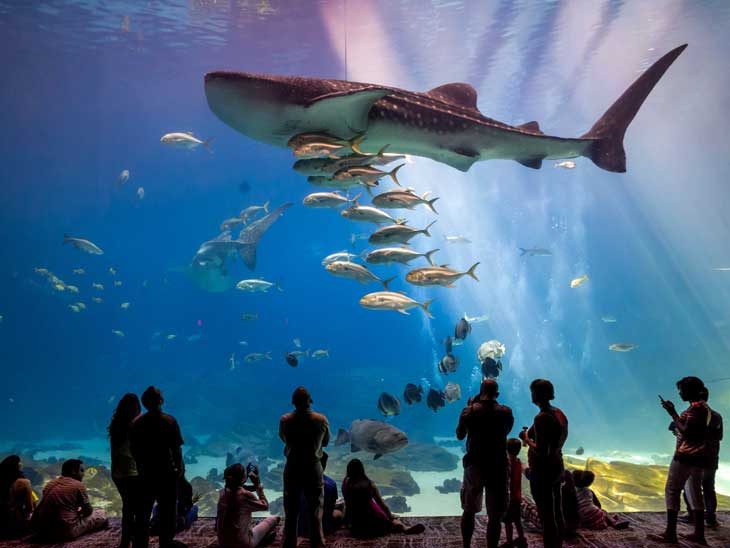 Life created on Earth first started from the sea, yes the bottomless abyss with mysterious ancient creatures still treading its space. From ancient times, sea creatures have captivated human beings with its beauty and uniqueness and we have successfully been able to showcase these mysterious beings through different ways.

Aquariums, big or small, have mesmerized people of all age groups and is a much loved. Whether it is a home decoration, fish pet or larger version, aquariums can hold ones attention for hours and enable one to reflect on the mystic life in water. Whether a fan of aquariums or not, these top ten aquariums are a must for all.

The Biggest Aquariums in the World

Let us explore the ten most enormous aquariums across the globe:

It is a great feeling to enjoy sea life on dry land. These spectacular aquariums are a must visit and is sure to leave lasting memories for all. These places will keep the children entertained for hours.

Author is from Dubai and working in http://www.bestdhowcruisedubai.com/ who written this informative article.

Editor´s note: If you are heading for Monaco and are interested in aquariums, you should absolutely check out Oceanographic Institute of Monaco.