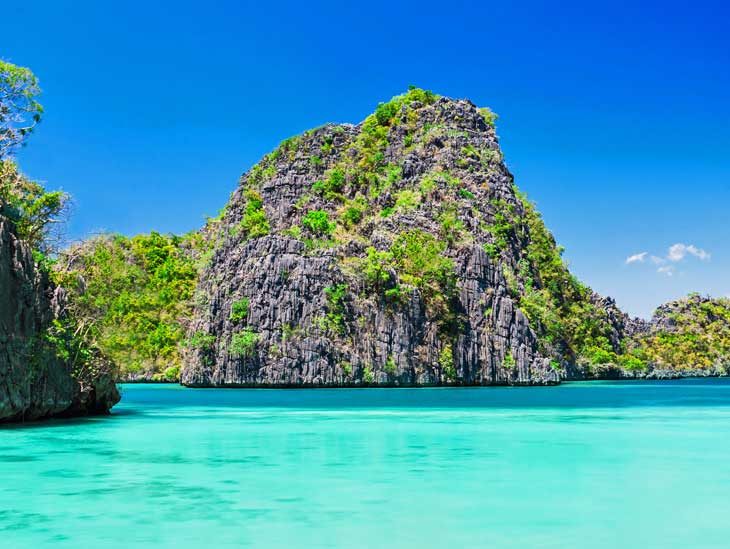 Philippines is on the rise and Palawan deserves the first place on the list! The list in original at cntraveler.com.

Different from 2014 Best Islands in the World

Last year there were 30 islands on the list but this year it is down to 20. Some say less is more but I would like to have seen the remaining 10 entries, just out of curiosity.

In 2014 there were several North American entries on the list but this year there is only one in Canada. It is nice to see a greater international focus on the list!

It is nice to see that Bali has climbed from #17 to #8 on the list of Best Islands in 2015. Bali is a great destination in so many ways and deserves the praise it gets.

Which Islands are missing on the list “20 Best Islands in the World” 2015?

I said it already last year: I am missing the Thai islands & Malaysian islands on the list. Both countries have several islands that would absolutely be good additions to the list. In Malaysia, you have the islands on the east coast that are still reasonably untouched with world-class beaches, diving, snorkeling and water sports.

Is the list representing the real world or not? I would love to hear from you via email, in the comments below, on Twitter, Facebook or Google+.