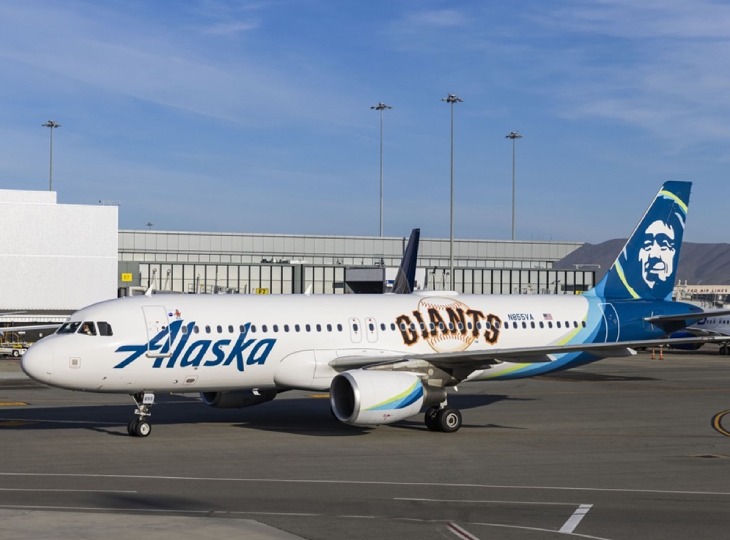 Alaska Airlines recently debuted a newly branded plane that features the San Francisco Giants. This plane represents the latest project between the airline and the baseball team, highlighting the partnership between the two organizations that Larry Baer helped forge.

Larry Baer’s Career With the Giants

Larry Baer has been with the San Francisco Giants for nearly 30 years, first joining the organization in 1992 as executive vice president under the then-new ownership. Baer became the president and chief executive officer in 2012.
Throughout his tenure with the Giants, Baer has served as a board member and limited partner of the team’s ownership group.

Alaska Airlines’ Partnership With the Giants

Known for his business acumen, some of Baer’s greatest achievements as the Giants CEO have been partnerships that he’s forged with other organizations and companies. The Giants’ partnership with Alaska Airlines is exemplary.
Baer helped forge the partnership with Alaska Airlines in 2017, five years after he became the Giants CEO. The partnership has proved to be beneficial for both parties and thus has continued. Some highlights include the dedication of a team-themed airplane and the first US airport lounge featuring a professional sports team.

The airport lounge, in San Francisco International Airport, offers the highest level of service. It also has Giants decor and a children’s section, where kids can play team-themed games and enjoy artwork featuring the team’s mascot, Lou Seal.

Debut of the New Giants-Themed Plane

The recent debut of Alaska Airlines’ new Giants-themed plane took place in September, as the team was nearing the postseason.
A major reason for the plane was to celebrate the Giants’ guaranteed playoff berth, which is especially sweet because the team fell short of reaching the playoffs by one game last year.
The plane will continue to showcase the Giants’ colors and logo through the end of the 2022 season, but Alaska Airlines is placing a special emphasis on the 2021 post-season. Throughout this year’s post-season, any passengers wearing Giants paraphernalia will enjoy early boarding.

The inaugural flight left SFO for Seattle in the morning, but the Giants and Alaska Airlines held a joint celebration prior to takeoff. Alaska Airlines employees held a dedication for the plane, a DJ provided entertainment, and gifts and prizes were offered to those travelers lucky enough to be on the plane’s inaugural flight. The Giants-themed plane is an Airbus 321, and its tail number is N855VA.

In addition to fun festivities, the plane’s dedication celebration also included a sizeable donation to the Willie Mays Scholarship Fund. The fund helps African American students from San Francisco pay for college, enabling them to pursue their academic and vocational dreams.

The Giants and Alaska Airlines gave the scholarship fund a $100,000 check to help with the fund’s cause.

Reflecting on the Mutually Beneficial Partnership

The four-year partnership between the Giants and Alaska Airlines has benefited both organizations. Both Larry Baer and Natalie Bowman, Managing Director of Brand and Marketing Communications for Alaska Airlines, gave remarks on the partnership.

Baer spoke to the assistance that Alaska Airlines provides not just for the Giants but for the San Francisco community at large. He reflected, “Partnerships like we have with Alaska Airlines offer critical support of local community, youth and education programs.”

Bowman remarked on Alaska Airlines’ excitement to fly the Giants-themed plane. “We’re thrilled to display our Giants pride from 35,000 feet with this unique looking plane, and we wish the team the best of luck as they hopefully make a deep run in the postseason,” she said.

As described, the partnership between the San Francisco Giants and Alaska Airlines is a win-win relationship. It might even be considered a win four times over, considering the number of youths and fans who also benefit.