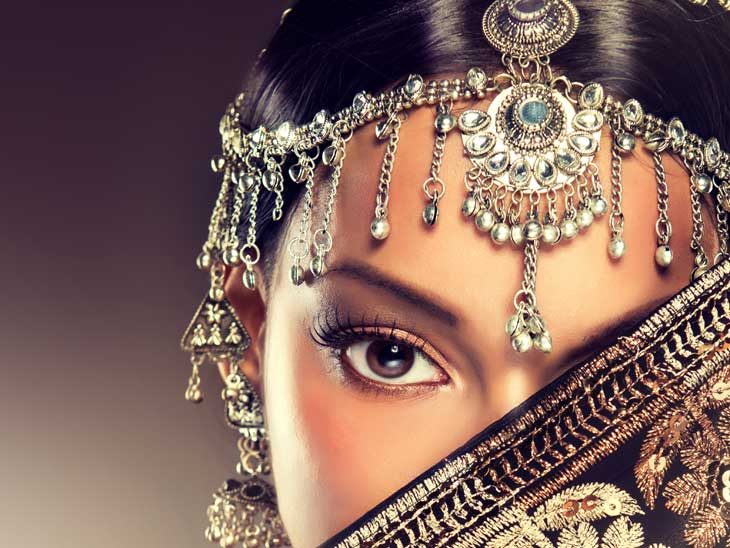 Along with Asian lifestyle, food, drinks, and customs, Asian film industry made huge steps forward during the last 15 years. It conquered the West people hearts with its sincerity and bright colors. Asian cinema is a notion that includes films and a wide range of filmmaking schools on the Asian continent territory. It is also known as an Eastern Cinema. This notion is quite relative as when you hear the words “Asian movies”, a question may be about any Eastern, Southeastern and Southern Asia, Central Asia, Middle Eastern, North, West Asia schools etc.

Today we’ll tell you about main Asian schools that made significant contributions in world cultural heritage.

If you would like to know what real Korean movie is, you have to explore some national dramas. Korean television drama, also known as “dorama” is a TV show consisting of short series broadcasted daily. The genre is mostly romance but also comedy, detective, history horror, etc. A number of series of every dorama vary a lot, but usually it’s 11, 16 or 24. Unlike to Brazilian TV-shows, doramas are popular among the young audience. The main roles are performed by the modern, and this fact explains the popularity in youth circles, especially womenfolk. However, there are a lot of themes popular equally in women and men – doramas about sport, school or social life.


Some dramas may recall mangas (or manhwa) – Korean terms for animated comics and print cartoons. Several doramas are even recorded after a manga’s plot. 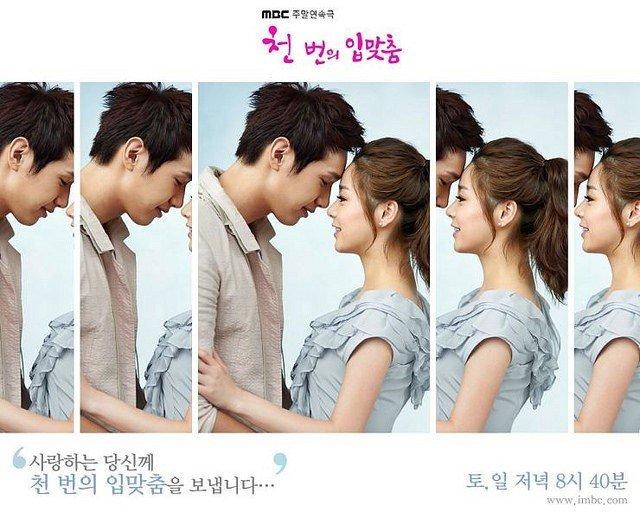 During several last decades, the Bollywood cinema became popular among the amateurs of watching movies all over the world. The name “Bollywood” means films produced in Mumbai, mostly on Hindi language and commercially distributed on the Northen India. First Hindi film Alam Ara was released in 1931. Bollywood is contributing only 20 % of Indian cinema industry. The defining characteristics of this kind of films are music and dances, which are naturally added to every plot. If you have a wish to dip into the culture and India traditions, you must see some of these films, which are filled with censorship and nationalism. 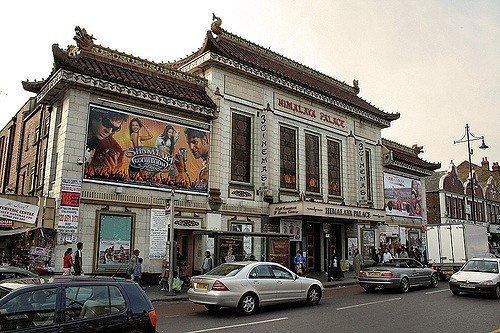 New Iranian Wave or Cinema dated with the late 60s and 70s, a period of fast development of the filmmaking industry. It is also known as a “revolution” in the film industry in this country. This is a movement that shared Italian Neo-realism and French New Wave, which is not astonishing watching the political and social impact of both genres to Iran culture. It was started with a film “Cow” made by a director Darius Mehrjui in 1969 and was continued by his colleagues Bahram Beizai, Sohrab Saless and others. Today Iranian films are present and nominated for world’s famous festivals including Oscar, Cannes or Berlinale. This is an enormous information field for EduBirdie UK for writing a paper or movie review.

Japanese cinema is considered to be one of the oldest and largest in the art of filmmaking. The movies are produced here since 1897. It is a source of appearing of a variety of genres as Anime (one of the most incredible additions to a film which worth the separate article), Pink films (films that include nudity and sex scenes), Yakuza films etc.

Unfortunately, a lot of Japanese films wasn’t saved after the World War Two as a majority of film archives were destroyed. This filmmaking industry was developed and inspired by the theatre – the play of the actors was spectacular, all women’s roles were played by men. The first stationary cinema hall was opened in 1901 in Tokyo.

Japan gifted us such significant for cinema history works as Tokyo Story, Seven Samurai, United Red Army and other works by the directors famous all over the world. 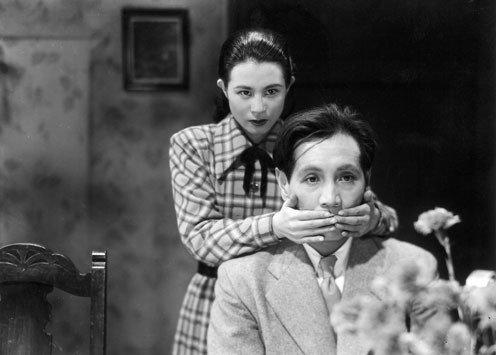 One interesting differential peculiarity, which unites all Japanese movies of all genres, is that they like a mirror reflect the country’s culture and way of life.

Today, reading this article you’ve enriched your perception with four 4 grand directions in Asian cinema art. Now you should watch Korean movies or unique Japanese masterworks to obtain a sensual vision to the obtained information by your