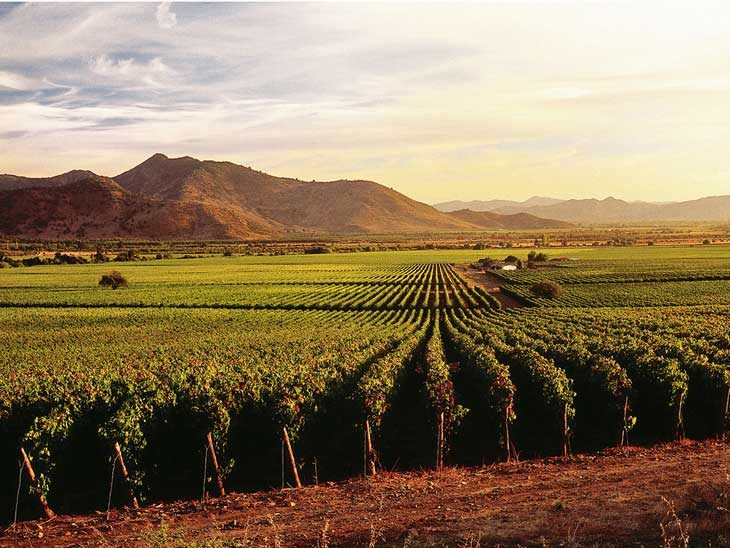 Up until recently, Australian wines have been on a spectrum from underrated to completely unknown but the history of Australian winemaking is more than two centuries old and one to be proud of. Today the rest of the world is finally catching up to what Australians have known for centuries, amazing wine is produced on this continent. Australian vineyard travels have been gaining popularity with more and more wine lovers traveling down under to enjoy some of its finest wines. Although the popularity of Australian wines is recent, it has been a long time coming. 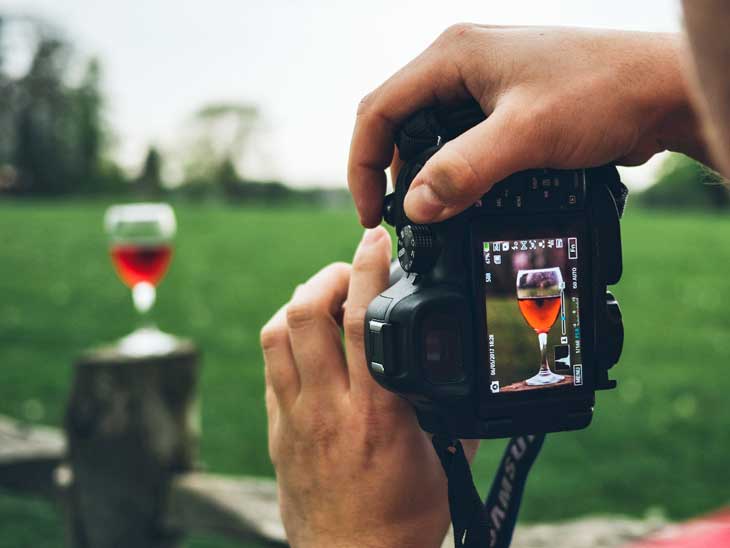 Australian settlers had been interested in producing wine from their very arrival. They encountered some problems due to the unknown Australian climate but by the 1820s settlers were cultivating vines and producing wine. Wine production is Australia had a rocky start but the perseverance of the winemakers lead to great success. Wine is produced in all regions of Australia and due to their climate and soil differences, they all produce different varieties of wine. These differences along with the arrival of settlers from different parts of Europe with skills and knowledge to cultivate different vines and produce different varieties of wine are believed to be the reason for the outstanding quality of Australian wine.

Wine production is not just an industry in Australia but a lifestyle for those who choose to pursue this passion. Aussies love their wine and that love is evident in the consumption of wine that is ever growing as well as its production. Today most wineries are small boutique operations and they all strive to create better wine with every new year. This tendency had a big impact on the industry with the development of new vine management techniques and eliminating chemicals in large part from the production. This led to a rise in the production and sale of organic wine in Australia. This type of wine is allowed to ferment naturally without the use of preservatives and with minimal intervention leading to a better taste and a higher quality. 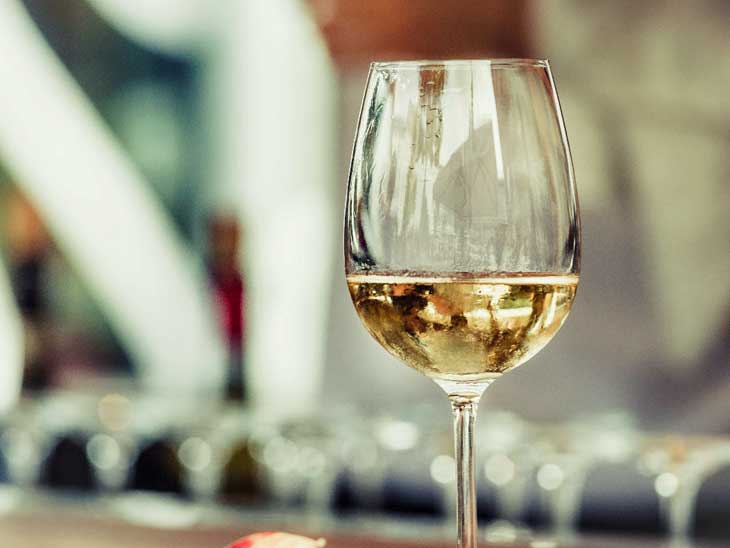 Australia doesn’t have any native grapes and most of its varieties were brought from Europe and South Africa with some later grape variety additions bred by Australians, like Cienna and Tarrango. Winemakers of Australia are very dedicated to their craft and the famous American wine critic Matt Kramer wrote in his 1989 book “Making Sense of Wine” that “the most powerful influence in wine today” is Australia. His book is still relevant today and Australian influence is evident in the example of Shiraz. A type of wine that was known as Syrah everywhere other than Australia until the popularity of the Australian product led to the change in its labeling in the rest of the world. Other than Shiraz Australia is famous for its Cabernet Sauvignon, Merlot, Chardonnay, Sauvignon blanc, Sémillon, and Riesling. Sampling wine made from any of these varieties is a good choice but it is also good to know that winemakers are experimenting with other varieties as well with great success. You should never miss out on an opportunity to try a wine from an unfamiliar grape variety while in Australia.


Although wine is produced all over Australia, there are some destinations that are more popular than others and with good reason. Margaret River is located in the western part of Australia and it’s well known for its cabernets. Here, you will find that most winemakers are also surfers and along with wine tasting you can have a surfing adventure as well. Clare Valley is one of Australia’s oldest wine regions and the place where some of its best Rieslings are being produced. Barossa Valley is Australia’s best-known wine region and the region responsible for the popularity of the Shiraz. Shiraz produced in Barossa Valley has a distinctive style that makes it stand out from the rest and it is a must-try while there. Tasmania has only recently become a popular wine destination and it’s due to its fine pinot noir and chardonnay wines that thrive in a cooler climate. Adelaide Hills are the highlands above the city of Adelaide and the playground of experimental boutique winemakers. This is the place to visit when you set out on a wine adventure. 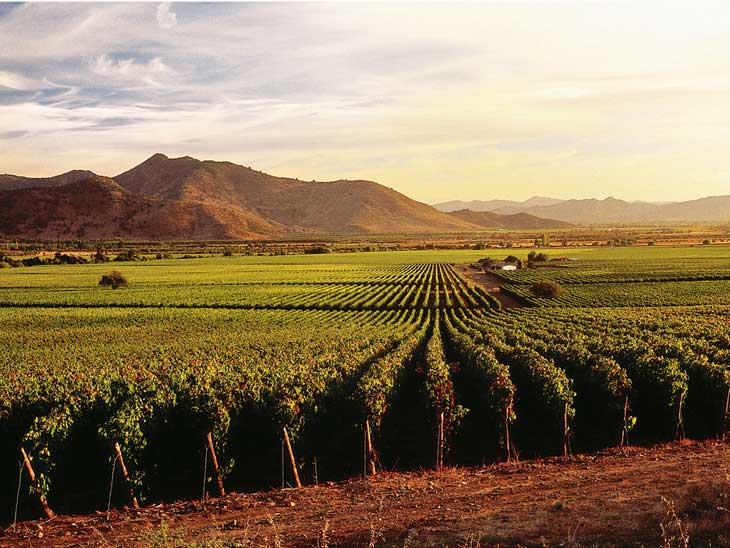 As you can see Australia has something for everyone and you better believe that that something is of high quality and amazing taste. With every variety of wine produced here, beautiful urban areas, and gorgeous nature, this is the place to be.