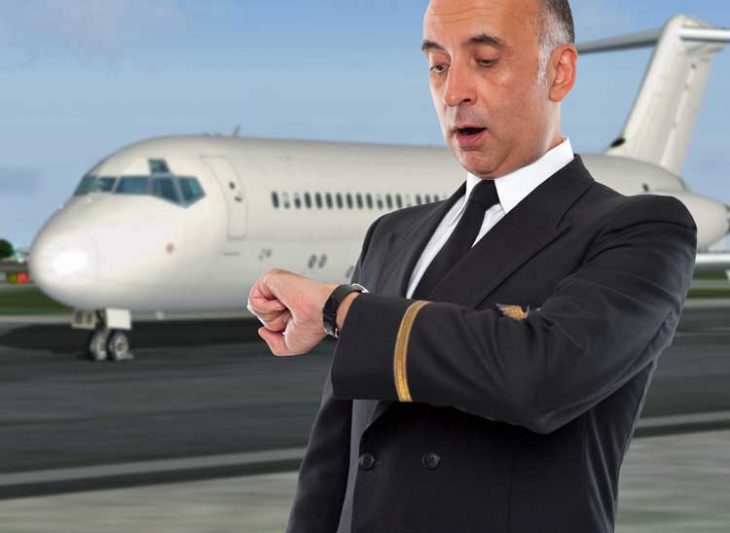 Calling all aviation geeks! I found a clip of an American Airline´s MD80 powerbacking in Dallas (DFW) that I just had to share with you. Scroll down, watch and enjoy!

I do not know if the push-back driver was on a break or the pilot just wanting to get home quickly?

Older aircraft like the L-1011, Boeing 737-200 and the DC9 were designed to be able to powerback in and out of terminals, which made them versatile and useful in airports without push-back service. According to justplanes.com who uploaded this clip to Youtube, it was filmed in Dallas (DFW) in 2001.

Noise abatements and the excess fuel consumption when powerbacking has made this habit a lot less common nowadays. Pushing back with a tractor is a lot cheaper and produces significantly a lot less noise. Some people claims that powerbacking creates excessive wear on thrusters but I have not been able to verify if this is the case or not.

A Little About the MD-80

The MD-80 is a derivative from the DC9 and still considered a workhorse by many airlines, including Delta Airlines and American Airlines. Being a workhorse, there has also been incidents with this type of aircraft. The most infamous one for Scandinavians is when SAS crashed one of theirs in Gottröra in 1991 due to ice on the wings. Wikipedia has great information and data on the MD-80.