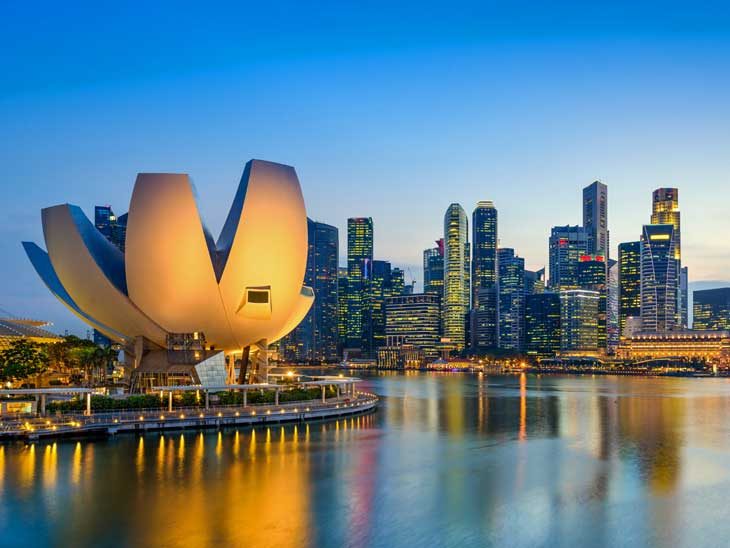 Money is a factor for most of us and a trip usually involves some planning and research on the cost of living in a certain destination. Many expected to see Swedish cities on the list of “Most Expensive Cities in 2016” but as a Swede, I am happy to see we have not qualified.

The list is published by the Economist Intelligence Unit for the third consecutive year.


Will Cost of Living Affect Our Travel Decisions?

I am sure that high cost of living in a city affects our travel patterns, but not to the extent that we avoid the city totally.

I strongly believe that we still visit an expensive city but do it for a shorter period of time. I.e. I would love to spend a week in New York but since I consider the city fairly expensive, I settle with 3 days at a time in New York City.

I am sure distance is a factor as well. The distance may affect our decisions in two ways:

Usually there are budget options in expensive cities too, so you don’t have to break the bank to visit any of the cities on the list.

Least Expensive City in the World

Zambia´s capital Lusaka is the least expensive city in the world, joined by 4 cities in India: New Dehli, Mumbai, Bangalore and Chennai in the “top 10 cheapest cities”.

Do you have any budget tips in expensive cities? How do you cope with expensive cities in your itinerary? Please share via email, on Twitter, Facebook , Instagram or Google+. I would love to hear from you!