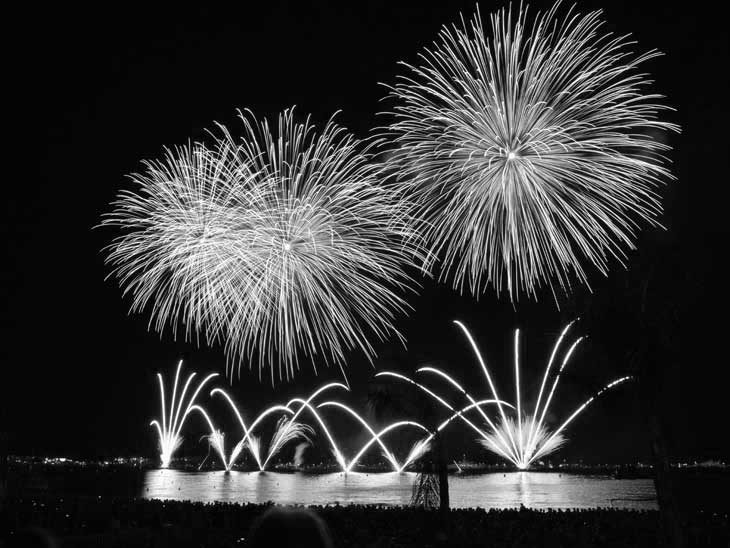 It is time to sum up 2016 and what else can be said that it has been an eventful year, full of surprises? Both for me personally and for the world. Here are some reflections on what happened during 2016.

The travel industry is in rapid transformation and some players are struggling. Adaption to a new world takes lots of energy and money. However, the World Travel Market Industry Report 2016 reports about optimism and enthusiasm where 53% of the participants thinks the travel industry will grow slightly in 2017.

There are many factors contributing to success in the travel industry. If you are interested, I did a simple S.W.O.T. of a travel agency in 2016. Adapting to change is what makes you better!

ChIIC is short for China, India, Iceland and Cuba who are considered as emerging destinations in 2017. 50% of the participants in the World Travel Market Industry Report 2016 said they are likely to do more business with these countries.

President Obama eased the travel restrictions to Cuba during 2016, which makes it easier for American citizens to visit Cuba. Nowadays you can fly direct and non-stop from the US to Cuba.

It has been an eventful and sad year in aviation because more planes went down in 2016 than in 2015. 2016 brought tragedies like Germanwings in the Alps, FlyDubai in Rostov, PIA´s ATR-42 in Pakistan and the lost Egyptair A320 to mention a few. Source is planecrashinfo.com.

These statistics are sad and we are sending thoughts and prayers to everyone involved but please remember that it is still a lot safer to fly than riding in a car.

Airplanes Flying on Biofuel Are Increasing

In my article, Highlights & Lowlights of 2014 I mentioned that KLM and SAS are experimenting with flights with biofuel. Both carriers are still running the biofuel programs and today I learnt that United has joined in for a better environment. Good news indeed!

If you want to know more about biofuel in aviation, you should check KLM´s informative blog post.

3 out of 4 Holiday Makers Say Sustainability is Important

I also learnt that 3 out of 4 holiday makers say sustainability is important to their decision at WTM this year. Awareness about sustainability is so much more than handling of trash at the resort you are staying in. Have you thought about your cabin & flight crew have reasonable pay and conditions?

Uncertainty in the World

Lots of unexpected factors contributed to uncertainty in the world 2016. There are plenty of reasons, but here are the most important:

United Kingdom leaving the EU was totally unexpected! Some people are still struggling to change the results, but it is likely to believe that it will happen. UK leaving EU will affect everyone who is selling trips out of the UK and to some extent those sending people into the UK. The pound devaluated just after Brexit and visitor numbers to the UK reached its peak, but this is likely to change.

One of the biggest economies on earth, the USA, has elected a new leader: Donal Trump. A change of leadership in the White House is likely to have an impact on travel patterns due to financial stability and world order.

Donald Trump actually tried to venture into the airline business but it never really took off for him. Check out the article about the crash of Trump Airlines on theculturetrip.com. Terrorism has always been present but we are suffering from it closer to home and in more regular situations like national day celebrations, Christmas markets and airports. Everyone has to judge for themselves but my personal opinion is that you should continue living and traveling as usual.

Some people will definitely change their travel patterns due to terrorism. If you are in the travel industry make sure you have alternatives to offer these customers, otherwise you might find yourself in deep trouble.

This turned out much longer than I expected. My intention was just to craft a small letter of gratitude to YOU, dear reader. I appreciate that you have followed me and hope you will continue to do so in 2017 as well. If you have thoughts, ideas or opinions please never hesitate to get in touch. Happy New Year!!!