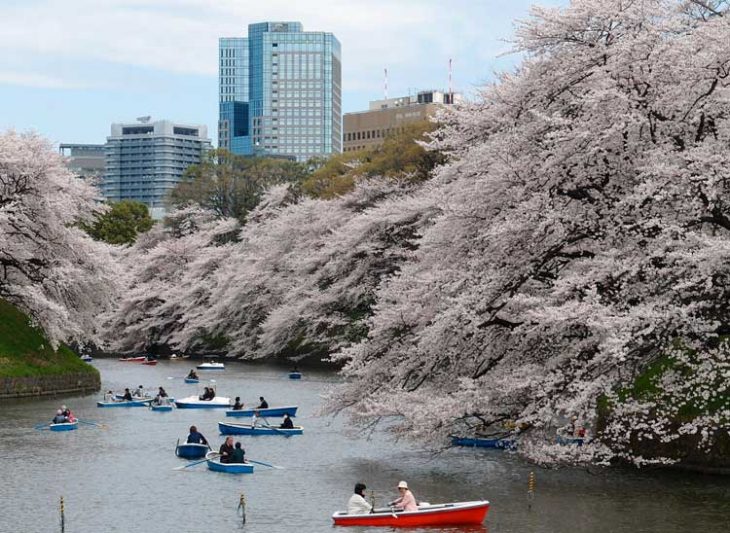 Nearly everyone has had the thought at leaving it all behind at some point. People often check how much is in their savings after becoming frustrated at their job. Relocating can be a good way to start over but it isn’t without its problems either.

Depending on your savings, the options might be a bit limited. If that’s the case it might be best to avoid the cities mentioned in this infographic from Hansen & Company as they’re ridiculously expensive to rent in. Asia seems to be notoriously expensive and even though many big companies are now doing business in Asia, your salary would want to be very decent to be able to afford everything.

Tokyo is particularly expensive and this hasn’t been helped by the strengthening yen. It really is only the very rich who live in Tokyo these days as even locals struggle to keep pace with the ever-increasing rents. At over $240,000 per square metre it begins to become a bit clearer what the problem is with Tokyo. Unless you have some extremely specialised qualification, the standard of living may be too low for you.


Beijing is a bit more attainable. Even though it’s expensive, it’s far more affordable than the Tokyo alternative. So maybe move to Beijing and visit Tokyo when you’re there if you’re dead set on moving to Asia. Geneva in Switzerland is home to many international organizations so it may be a good option for a move depending what industry you’re in.

In all likelihood, these places will be out of your price range but luckily there are plenty good jobs in much cheaper cities. These cities will most likely you with very little disposable income by the time you pay for accommodation and all the different expenses connected with moving away. Find out more about the most expensive cities in the world in 2017.