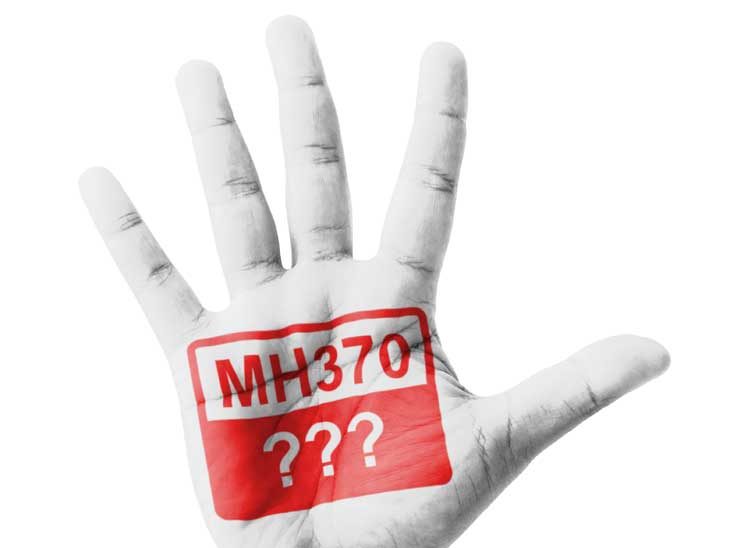 Malaysia Airlines flight MH370 has been missing for more than 2 years now . I decided to check what is going on. Unfortunately, MH370 has not been found and the mystery is still unsolved but Australia Transport Safety Bureau (ATSB) and the Malaysian Department of Civil Aviation (DCS) are still looking for the aircraft.

Locals on Pemba Island, Tanzania found a large piece, likely a wing flap, on the 23rd of June 2016. According to ATSB the piece of debris is most likely from MH370. This is in addition to the flaperon found on Reunion Island in July 2015. The findings have arrived in Canberra (Australia) for further examination by Australian authorities.

The search for the missing airplane has been delayed by damaged equipment and poor weather.

Senior Ministers from Australia, Malaysia and China met in Putrajaya (just outside Kuala Lumpur) on the 22nd of July 2016 to discuss arrangements in case MH370 is not found.

Our interpretation of the press release from the meeting is that the ministers agree that the chance of finding the aircraft diminishes for every day. The search will continue at least the remaining 10 000 square kilometres of sea floor,  but it is not clear how much effort there will be put into the search until further evidence surfaces.

Read the communiqué on jacc.gov.au.

Current Status of the Search for MH370

In other words, we don’t know much more than we did a year ago but the investigation is moving forward for each finding of aircraft debris that is likely to be from MH370.

Let´s hope that the mystery will be solved soon so everyone involved can get closure. I bow my head and send a prayer to the victims and the families.