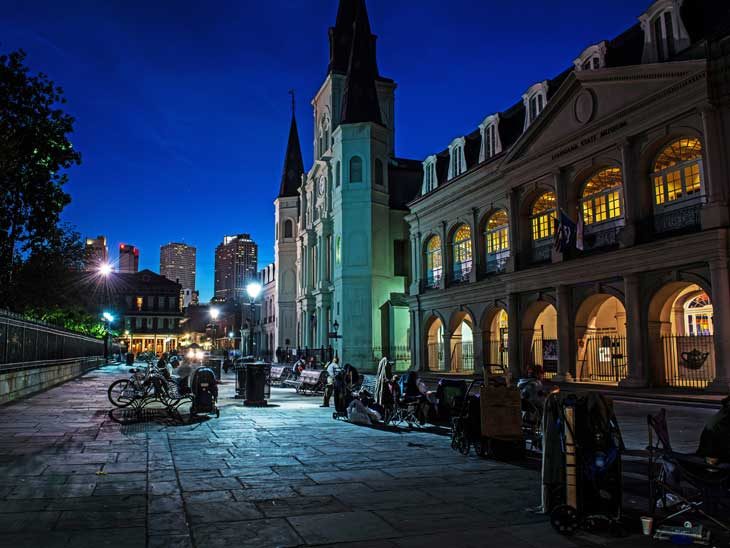 The United States is home to some of the world’s spookiest locations. Haunted hotels, ghost sightings, and voodoo magic are just a few examples of paranormal activity across America. If you’re looking for a thrilling experience, book a tour through these haunted cities.

Stories about the historic haunted hotels, terrifying taverns, and inns scattered throughout Savannah, Georgia are well-known among the communities in the South. Savannah residents have plenty of ghost stories and paranormal tales to tell tour groups visiting the city.

The haunted house at 432 Abercorn Street on Calhoun Square is possibly one of the eeriest places on earth. Tour guides that lea groups into the residence claim that all of their clients receive an unwelcome, disturbing feeling the moment they set foot on the property. 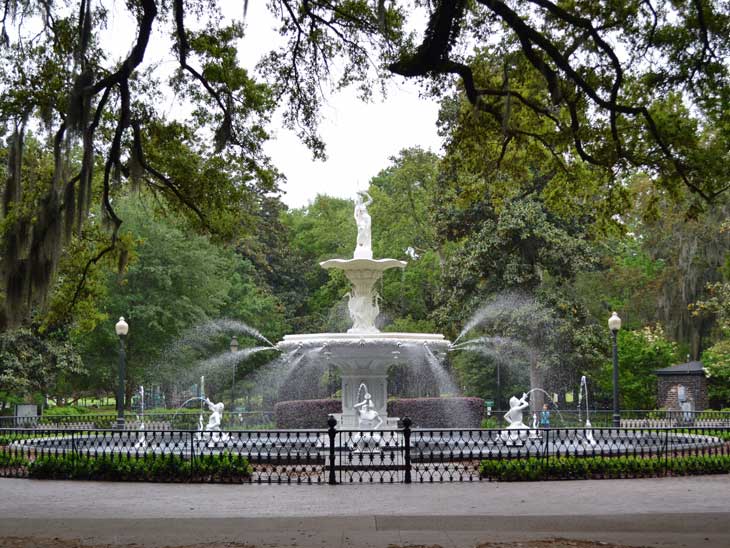 Completed in 1868 for Civil War General Benjamin J. Wilson, the Anyone that’s living in the dwelling has abandoned it within months. The property now remains solely as a tourist attraction.

Other sites worth visiting in Savannah are the Sorrel-Weed House, you might remember it from the opening scene of the film Forrest Gump, featuring Tom Hanks.

If you’re thinking about spending the night in Savannah, shack up at one of the cities haunted hotels like the Foley House Inn, or the Kehoe house.

Savannah is included in my suggested itinerary for a road-trip in The South of USA and also considered one of the most romantic cities in the world.

Visit the City of the Dead

The tortured city of New Orleans is home to voodoo curses, yellow-fever plagues, and did you know its burned to the ground twice in the past? A haunted New Orleans tour through “The city of the dead” Reveals Cajun curses placed on properties spread all over the land.

Locals claim that paranormal activity occurs when a person’s death comes as a result of a tragedy. Socialite Delphine LaLaurie owned the LaLaurie mansion at 1140 Royal Street. After taking occupation of the estate in 1832, the house burst into flames and burned down just two years later, with Delphine LaLaurie inside. 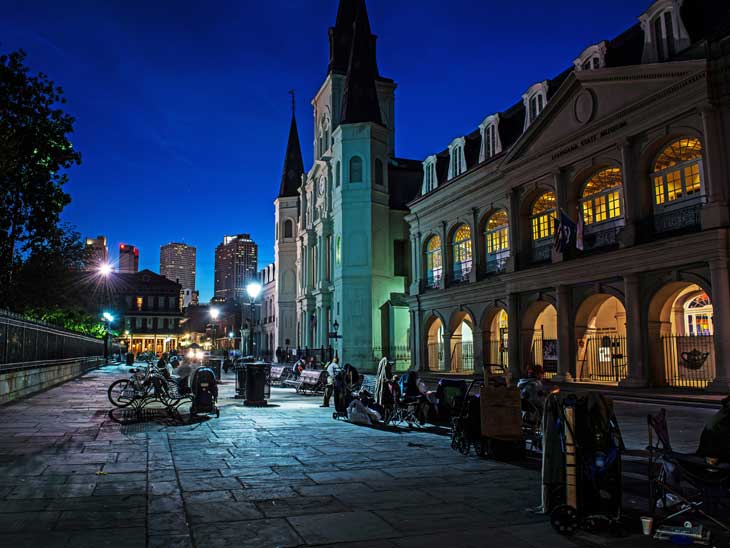 When authorities and emergency services finally contained the blaze, they discovered, to their horror, the tortured and mutilated bodies of household slaves. The shocking news outraged the local townspeople, and they tore up the rest of the property the following day.

Guides say that when touring the site, its known for one of their clients to faint at a specific spot on the property. Over 100 confirmed cases of this phenomenon have occurred over the last 20 years. Other supernatural stops on your tour should be Sultan’s Palace (716 Dauphine Street), and the Place d’Arms.

Horror on the East Coast

If you’re a fan of horror movies, then you’ve probably heard the story behind the infamous the Amityville Horror House in Long Island, New York. The story goes that a young couple bought the home to raise their family. Witnesses state that the family seemed pleasant and happy when welcomed to the neighborhood. 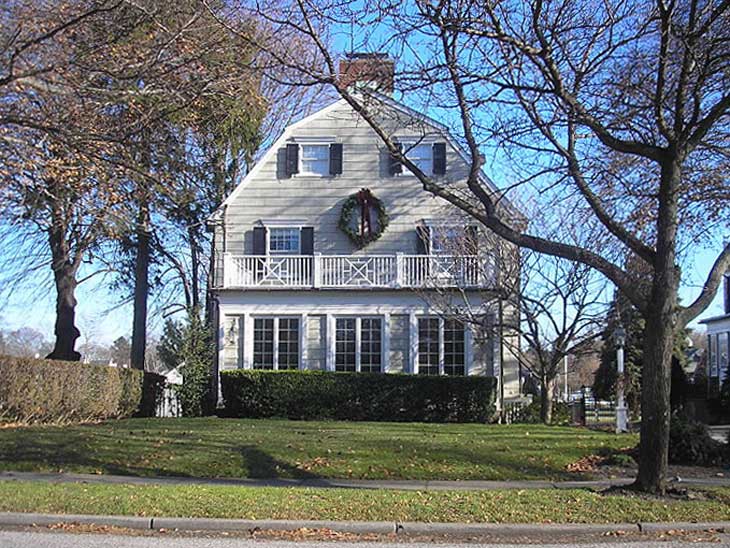 While Hollywood has produced a handful of productions of the potential events that occurred in Amityville, no-one knows the full story. Many tour guides and locals claim that a dark entity possessed the father and on November 13, 1974, Ronald DeFeo Jr, shot and killed his family, claiming the lives of 6 innocent people.

The house is now the icon of American terror and tour guides who visit the site of the world’s most heinous crime claim they sense an evil within the walls of the home.

Other haunted locations in the spooky state of New York include; the Merchant’s House Museum, Governor’s Island, and Green-Wood Cemetery.

Go ahead, book your tour, we dare you. A walk through the window to the realm of the paranormal isn’t for everyone, but it is an eerily entertaining life experience you should try.