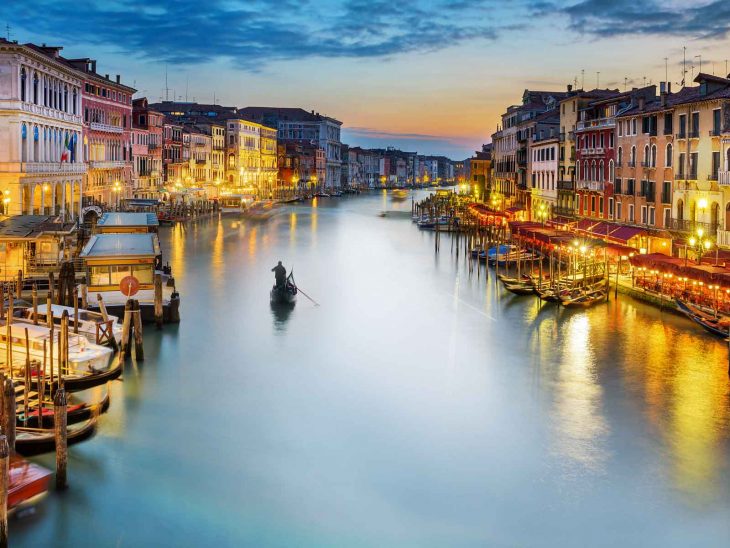 How Was the Score Calculated?

Condé Nast Traveler are usually very open with how the score is calculated and individual points for the nominees. Good examples of this is “The Top 10 Cities in Europe”, “Top 30 Islands in the World” and “Top 100 Hotels & Resorts” but it is not revelaed for this list. If you have a suspicious mind you might imagine that the list is sponsored? I like to think that CN Traveler has much more integrity than that.

There are 11 cities (of 20) in North America and I think the explanation for this is that Condé Nast Traveler is an American publication with American readers who vote for “close to home”. If the poll was made by a publication from a different country, the results would have been different. I would say this is an American view of 20 most romantic cities.

The non-American cities on the list are very predictable and it would have been a shame if they were not on the list.

Personally, I would like to have seen some Asian nominees like Hoi An, which is a very romantic city in the middle part of Vietnam. On the other hand, I do understand if Hoi An which is neighbouring Da Nang, does not make it on an American list, because Da Nang was a huge helicopter base for the US troops during the Vietnam War.

It would be nice to see Northern and Eastern Europe represented on the list as well. Prague, Krakow, Stockholm and Copenhagen are extremely romantic and highly recommended, as romantic getaways and normal purposes.

Which are the 20  most romantic cities in the world according to you? Which city should have been on the list? Please share your thoughts via email, in the comments below, on Twitter, Facebook or Google+.