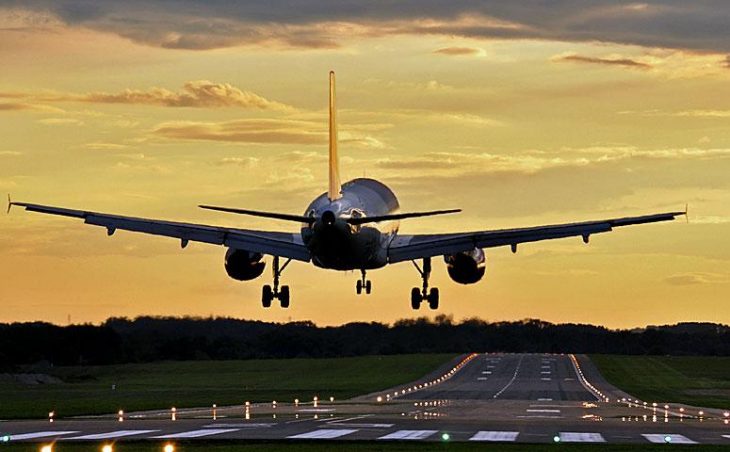 Not all people know that the European Commission maintains a list of airlines banned within the EU due to safety concerns. This means that airlines from certain countries, a specific airline or just certain aircraft from a banned airline is allowed to enter EU airspace. The list was first published in 2006 and is updated on a regular basis which is a good thing.

Examples of countries totally banned of flying to EU are:

Airlines from these countries are not allowed to enter EU airspace.

Countries that are banned but have airlines that are allowed to fly are:

Garuda Indonesia was operating to European airports in the 1990:s and were banned due to lacking security but shaped up and are now flying in and out of Europe happily.

The airlines below are not allowed to fly to the EU except for the aircrafts mentioned below:

Will I Come Across Blacklisted Airlines By Mistake?

Well, if you are flying in and out of EU you are not likely to accidentally book a ticket on any of the banned airlines or aircraft, simply because they are not allowed to fly to the EU. Please keep in mind that these airlines operate without restrictions in other parts of the world and this is where you accidentally can book a ticket on them. One example is if you are vacationing in Indonesia and want to fly from Bali to Manado or if you are planning to visit North Korea or Afghanistan, then you will come across airlines who are on the blacklist.


Can I Fly Airlines On The EU Blacklist?

Well, there is a reason they are blacklisted and personally I try to avoid them. Sometimes there are no other options, as in the examples above, and you are more or less forced to get on a blacklisted airline.

If this is the case, I try to get as much information about the airline I am considering. Check the airlines reputation with locals and online, check plane spotting sites to get an idea of how old their fleet is, read up on the aircraft scheduled for this flight even though there are no guarantees that the scheduled aircraft actually will fly that day.

Your travel agent should inform you that a blacklisted airline is included in your itinerary but I doubt she will be able to give some solid advice except for that. Travel agents can give you lots of useful tips, but getting on a possibly dangerous airline is a personal choice.

What Do You Think?

I hope you liked this article about european blacklist airlines. Please share your thoughts, comments on Twitter, on Facebook or in the comments below. I am looking forward to hear from you!