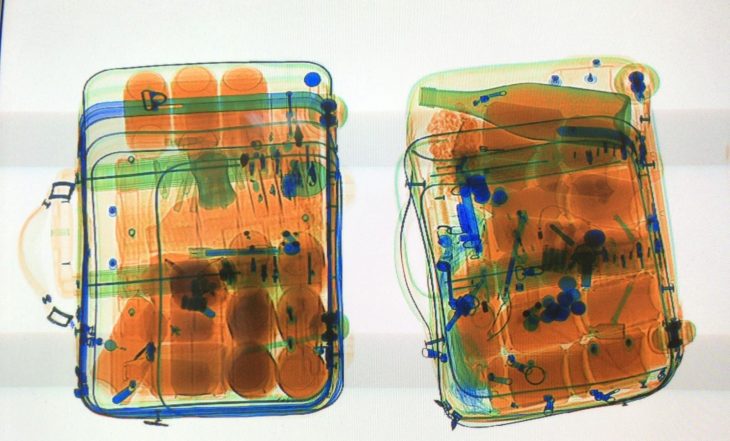 You might have read about the statement that TSA released last week about not allowing uncharged devices onboard aircrafts in the US or aircrafts bound for the USA. This means that the security officer will not only go after your water bottle and asking you to take out your devices, they can also demand that you shall start devices such as cellphones, tablets, portable computers and other gadgets you intend to bring on your flight. This measure is in response to new terror threats according to BBC.

The statement from TSA is not very specific and you will find it below:

As the traveling public knows, all electronic devices are screened by security officers. During the security examination, officers may also ask that owners power up some devices, including cell phones. Powerless devices will not be permitted onboard the aircraft. The traveler may also undergo additional screening.

TSA will continue to adjust security measures to ensure that travelers are guaranteed the highest levels of aviation security conducted as conveniently as possible.”


My advice is to charge your devices where ever you are flying because it is only a matter of time before this is spread to more countries. USA is a trend setter and easily influences other countries in terms of security.

Charge up and have a nice flight!