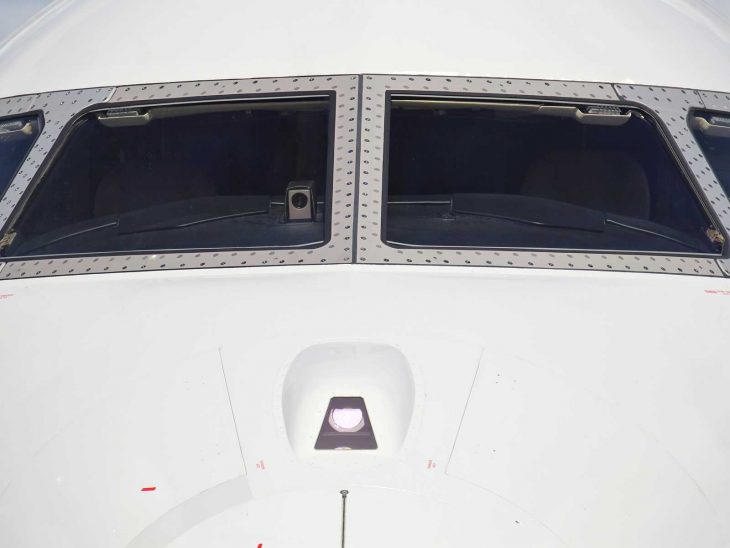 I agree that it seems a little odd that a name on an airline ticket cannot be changed 2017. If you look at a GDS (Global Distribution System = booking system) it is nothing else than a large database and we are used to being able to change information in them. When surfing the web I realize this is one of the biggest sources of frustration among unhappy customers. Please read on and I will try to explain why and what you should look out for when booking your airline ticket, no matter if you are doing it yourself or via a travel agent.

There are some times of the year where seats are scarce and an airline seat is worth twice its weight in gold (at least to the airline offering it). Creative travel agents understood the value of having seats to sell for these periods and started making tentative bookings with fake names.

I cannot say exactly when this bad behavior started but I saw it happen in the end of 1980`s. Airlines were seeing lots of bookings for Mr Donald Duck, Mr A. Smith, Mr B. Smith and so on. Well, you get the idea. The ticketing rules were not as strict as today and if the travel agent did not manage to sell those seats the airline could end up with several unsold seats just days before departure.


Of course, the airlines did not like this at all and implemented stricter and stricter policies. Travel agents found new ways to exploit the system and policies got even stricter. Today no name changes are allowed (as a general rule – there can be rare exceptions) and tickets has to be issued immediately for almost all discounted fares.

Spell Your Name Exactly As in Your Passport or ID.

Security regulations demands to show a passport or ID card almost everywhere in the world. This is the document airlines use to decide if you are you. If your name is John Michael Nathan Lawrece, this is what your airline ticket should state. You might get away with John Lawrence, Michael Lawrence but I would not recommend trying.

It does not matter how you prefer to spell your name, what nickname you use, what your momma calls you or how your employer spells your email adress. It has to be exactly as in your passport!

If you are going on your honeymoon you should book the ticket according to the name in the passport you have, NOT in the name you are going to take. In most countries you have to get married first, change your name to your spouses and then get a new passport.

Can The Customer Service Representative Change The Name If He/She wanted to?

No, I am 99,99% sure that this is restricted in their system. I leave 0,001% chance or a yes since I have never worked at an airline but all my sources at airlines says this is impossible. Understandable from the airline´s point of view but a pain for someone who has misspelled.

Name change is usually prohibited in travel agent systems too. Sometimes travel agents can change the name in their GDS but the change might not be transmitted to the airline or even worse: the whole reservation can be cancelled!

Very few Customer Service Reps are being jerks just because they can. It would be a lot easier for the Rep to just change the name, hang up and go for a coffee than having to argue with an upset customer for a long time.

Can I Trade or Sell My Airline Ticket Second Hand?

There are a handful of airlines who allows name change, some times at a fee. If you are planning on buying a ticket, second-hand, from another person make sure you know the airlines´ policy.

What Precautions Can I Take And What Can I Do If There Is a Mistake?

This is an overview that is applicable in most cases, even if there are exceptions. If you have other thoughts and information, please let us know in the comment section below or via email, on Twitter, Facebook , Instagram or Google+. We would love to hear from you!!

Have a safe and fun trip!