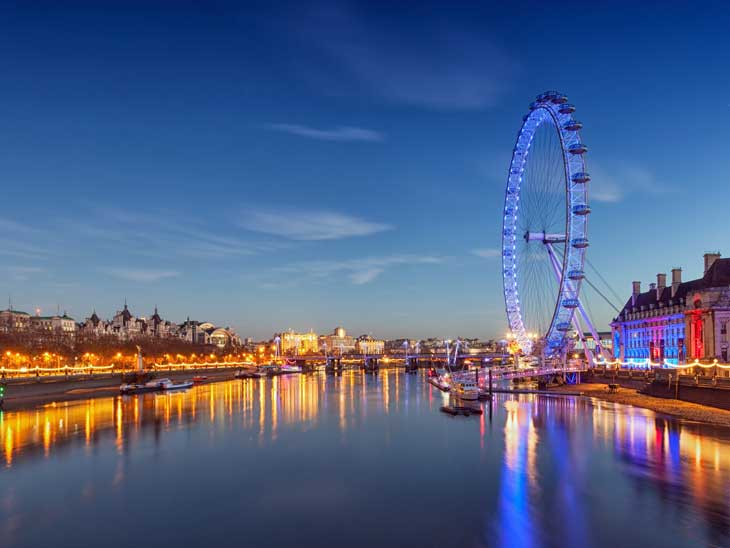 Each year, millions of visitors flock to London to enjoy the capital’s rich history and culture. The eye-catching buildings which can be seen all over the city are part of this draw. But how much did you know about the architecture of London?

Home of the Royal Family, world-class culinary and theatre scenes, luxury black cabs, and there are many more reasons for Anglophiles to love London. And one more good reason is to store your luggage in kings cross safely. The British capital is an architectural mine that combines historical landmarks such as the Tower Bridge and Big Ben with elegant 21st-century skyscrapers such as the Shard of Renzo Piano. The Old Smoke skyline down has numerous architectural landmarks that need to be seen. Here are some suggestions, so you’ll be conscious of your next London getaway.

Here is an insight into the architecture and famous architectural marvels in the city:

Baroque styles, while not the first architectural style brought to the capital, are some of the oldest that we can see today in London. Almost all of London’s buildings were demolished after the Great Fire of London in 1666, and one of the most famous figures responsible for rebuilding the city was Christopher Wren.

The Abbey has been a coronation church in England for over a millennium and hosted at least 16 royal weddings, including the 2011 nuptials of the Duke & Duchess of Cambridge. You can store your luggage in King’s cross and witness a variety of antique oil and wall paintings, as well as the oldest altarpiece in England, which are also housed in the church.

After the Great Fire of London, the Georgians were responsible for extending London beyond the City of London’s limits, and examples of their architecture can be found in the capital. This was the first time housing was designed for profit-making, and in one go, rather than individual homes, several properties were built.

These estates were bordered by countryside back when the Georgians were building London, and the garden squares offered green space directly on the doorstep of these grand city houses. The properties were mainly red brick and terraced, constructed in a symmetrical design with tall windows. The best examples of Georgian architecture can be found around Grosvenor Square.

The modern building at Leadenhall Street by Richard Rogers was finished in 2014. The structure unofficially called the Cheesegrater, is the tallest building in The Square Mile, angled at 10 degrees. To protect the skyline views of nearby architectural landmarks such as St Paul’s Cathedral. To view the best skyline, store your luggage in Kings Cross and enjoy the heights. 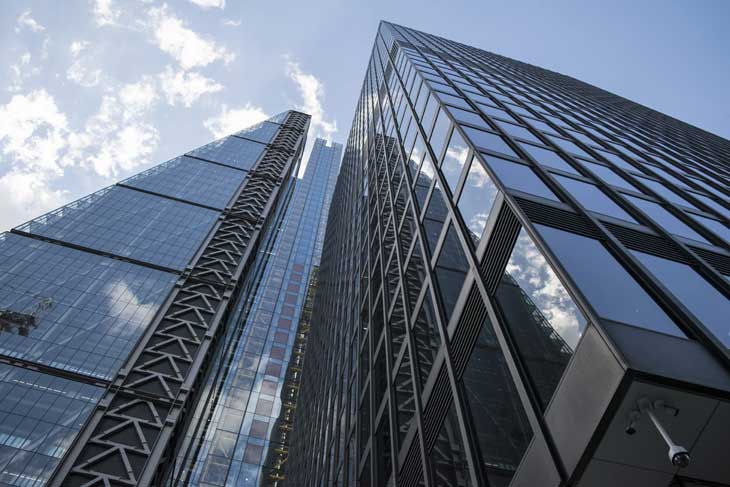 The Victorian period is characterized by its revival of elaborate and intricate architectural styles, following the Industrial Revolution and the country’s increased prosperity. In the Gothic theme, buildings such as St. Pancras Station and the Houses of Parliament are perfect examples of Victorian grandeur.

The advent of mass housing was also brought with it by the Victorian era, which means that many of you reading this can find Victorian architecture examples on your street. For the expanding middle classes, who were experiencing real wealth for the first time, most Victorian homes in London were constructed. Victorians were responsible for making houses for those working in the factories, and the first permanent properties were built for the poor. This time was a big turning point for London’s people, with all parts of society able to live in well-developed homes with sufficient sanitation. And with the present-day advancements, there are even services to store your luggage in kings cross, which is indeed a significant development.

Slums began to develop in areas before-mentioned as Whitechapel and Spitalfields in the east of the city. More and more individuals migrated to the city in search of jobs.

The Edwardians were responsible for constructing many more of London’s houses in the terraced style that proved useful for the Victorians, following the Victorians’ footsteps.

While the style was more significant than that preferred in the previous century, the mass housing building for the middle classes persisted, and the design eliminated staff quarters, as fewer citizens wanted staff in their homes.

Edwardian homes, with many fine examples of Edwardian architecture found in areas such as Dulwich and Hampstead. These are typically more spacious than their Victorian predecessors and constructed on larger plots.

There are many examples of Deco architecture in London, from the spaceship-like design of Southgate Underground Station, famously saved from bombing in WWII. The German intended to use it as military offices if they succeeded in their efforts.

The capital’s apartment buildings, of which there is a number in St John’s Wood, contain some excellent Art Deco architecture examples. The best way to visit any architecture is to go light; store your luggage in kings cross.

Such high-end stores as Tiffany & Co. and Watches of Switzerland appear in this luxury shopping center. But the history of its landmark building is what makes this shopping destination a must-visit. The structure was designed in the mid-19th century by William Tite and for about 150 years was the home of Lloyd’s insurance market.

During the Second World War, many London areas were bombed, which meant that swathes of residential housing had to be rebuilt. High rise blocks were added to London in an attempt to do this rapidly and effectively.

The Barbican, which was constructed on an area devastated by the Blitz, and Trellick Tower, designed by the brutalist architect Erno Goldfinger in 1972, are some of London’s most prominent examples of post-war architecture.

Inspired by the post-war trend of building upwards, developers continue to develop tall apartment blocks, and high-rise buildings are now dominating London. But technologies are now more luxurious and lifestyle-led, unlike the functional, unattractive designs of the ’60s and 70s.

Although new houses and services to store your luggage in kings cross can be found scattered around the city, they are mainly constructed on demolished building plots or larger construction projects in areas where more space is available, such as Bar.