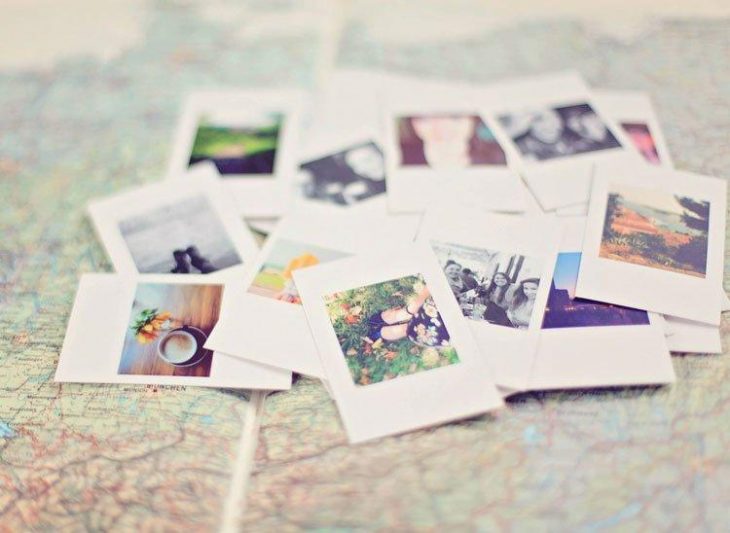 It’s easy to get tired of your Instagram feed really quickly when it seems like every travel blogger, distant cousin, and college roommate is visiting the same few places. The world is getting smaller and smaller, and yet it’s hard to find new places to travel.

While there’s nothing wrong with visiting these tried-and-true destinations, sometimes you want to try something that isn’t trending on Instagram. 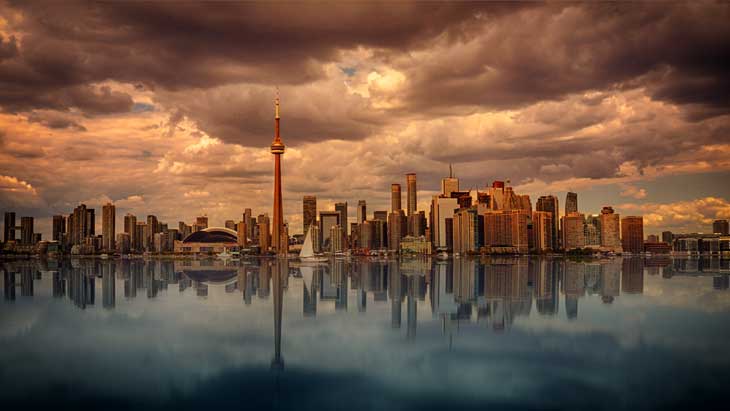 While Americans like to poke fun at their neighbors to the north, Canada has a lot to offer. While Canada might not have its fair share of tropical beaches or excitement (and it gets a bit chilly sometimes), it’s one of the most stunning places on the globe.

Its diverse cities offer something different, whether you visit the French-inspired city of Montreal or trendy Toronto. You also won’t want to miss its natural wonders like Banff National Park. 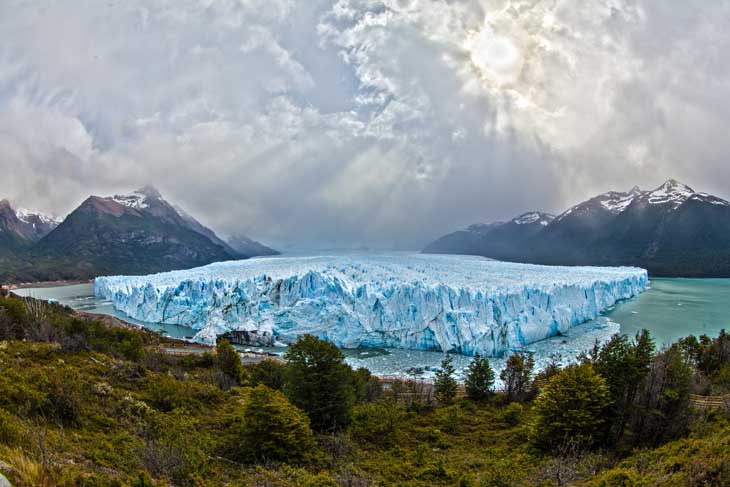 The southernmost country in South America might just take the cake. From the high-society life of Buenos Aires to the otherworldly wonder of Patagonia, Argentina is Latin America at its best. This long country has four main regions, each with a different landscape. You can enjoy the Andes Mountains in the west to the warm swamps in the north. 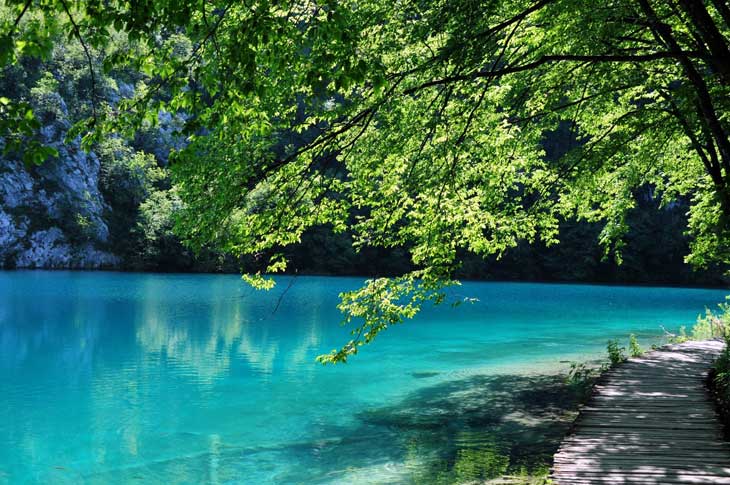 While Croatia has been up-and-coming as a destination recently, it’s not all hype. The popular HBO series Game of Thrones is largely responsible for the popularity of Dubrovnik, an old city along the Adriatic Sea with all the splendor of a Medieval wonderland.

Beyond Dubrovnik, travelers can explore the bustle of Zagreb, the country’s capital, and the hundreds of small towns in between. 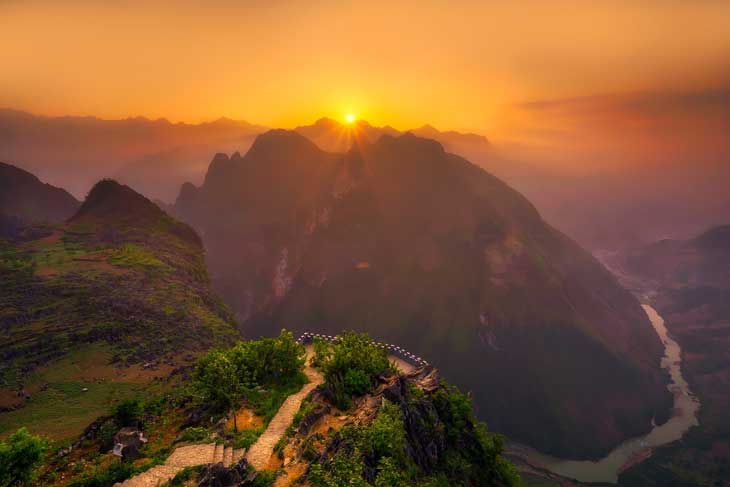 While Vietnam wasn’t open to tourists just a few years ago, it’s quickly becoming one of the hottest places to visit in the world, and with good reason. Even though it’s one of the last communist countries on the planet, it’s easier to visit Vietnam now than ever before.

From the chaos of Hanoi, the capital city, to the Mekong river, this Asian country is a paradise waiting to be discovered. This country has been worrying some travelers about getting proper medical attention, especially those with chronic illnesses are vary if they will be able to find proper treatment when in Asia. Luckily, as so many new platforms are emerging to solve all our problems, so there are solutions such as booknowmed, a global engine for connecting travelers with the best medical treatment clinic. 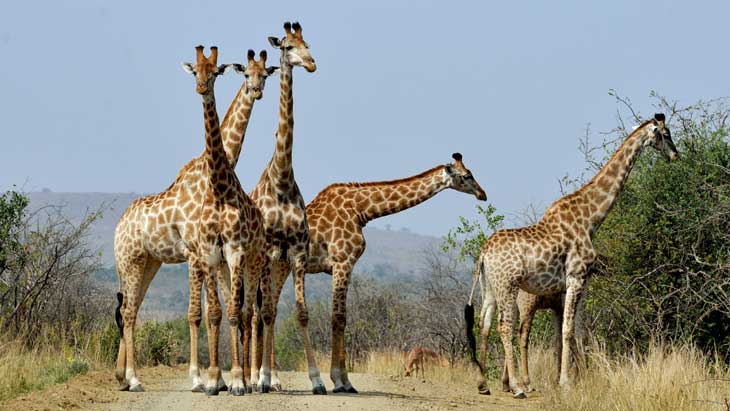 South Africa has long been a popular spot to take a safari on a big game reserve, there is so much more this country has to offer. Cape Town, located under the intimidating Table Mountain, is one of the most gorgeous coastal cities in the world. From there, you can go on a safari just a short drive north, or go surfing in the south. Really up for an adventure? Go shark diving at the nearby islands. 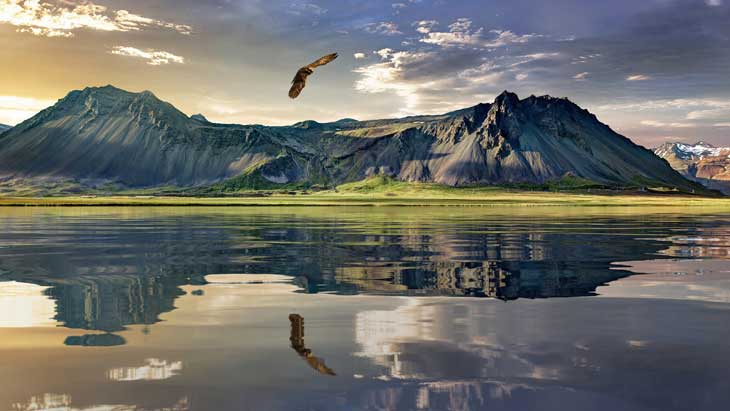 The Oceania continent doesn’t have a lot of options, but New Zealand would take the prize. Join the land of the Kiwis and see why the landscape is so unspoiled. From volcanos to lakes and glaciers, you can see everything in just a single drive. New Zealand is also one of the safest places to visit in the world, so you have no excuse not to visit.

You’re probably thinking something like, “Hey wait, you forgot Antarctica!” Well, you’re right. That’s because, unless you’re a scientist, you probably won’t have an easy time getting to this giant iceberg in the first place. That being said, you have plenty of other destinations to explore first on this list above. What are you waiting for?