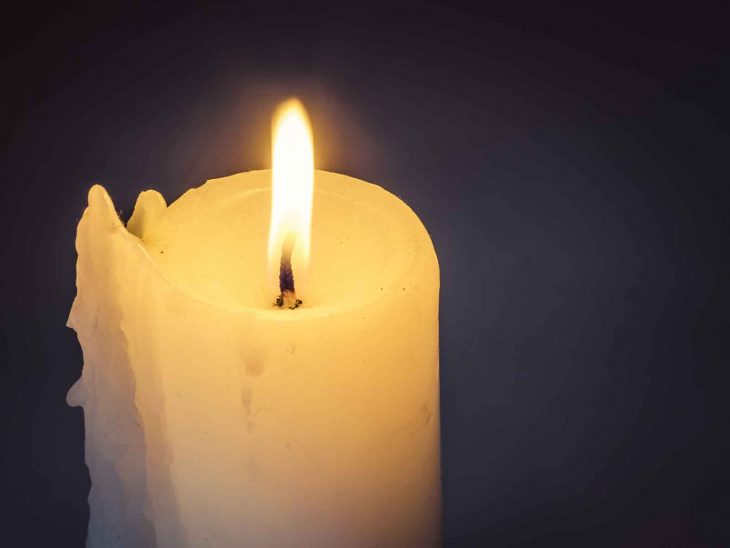 I debated with myself for long if I should mention the tsunami that struck in South East Asia on 26th of December 2004 and took thousands of lives. I concluded that such a disaster has to be mentioned, at least to honour the ones who lost their loved ones that day and to tell a story of my experiences and how the travel trade pulled together.

The tsunami was caused by the “Sumatra-Andaman Earthquake”, as it is called by the scientific community and hit mainly Sri Lanka, India, Thailand, Myanmar (Burma), Maldives, Malaysia with casualties as far away as Somalia, Tanzania and the Seychelles. The casualties are confirmed at 227,898 people but probably a lot more in reality because some of the countries affected were (and are) extremely closed. Myanmar reported only 61 confirmed casualties but the grape vine claims substantially higher figures. The tsunami hit the popular vacation spot, Khao Lak, very hard.

I remember Boxing Day in 2004 as yesterday and I have thought about it several times during the 10 years that has passed. It was the end of the Christmas holidays and the coffee scent was spreading in my kitchen when I heard on the radio that there had been a tsunami “that might affect tourists in Thailand and neighbouring countries” and did not think much about it then.

Shortly thereafter a colleague of mine called and stated in an agitated voice that “this is a lot bigger than we realize”! I tried to calm him down, but his words stuck in my mind and we ended the call with a feeling of uncertainty. I called a couple of other colleagues, both within and outside the company I was working for then. Everyone was worried about what actually had happened but no one really knew so I continued to celebrate Christmas.

I followed the news carefully and media mentioned the tsunami but never communicated how bad it was. Guess no one knew. Tried to place a call to the embassy in Bangkok but they do not pick up the phone. I thought the embassy staff celebrated Christmas, but I guess (and hope) they were busy handling the situation already.

During the afternoon I get a call from a relative to one of our customers, travelling in the Phuket area, who explains that his ex-wife and daughter does not answer the phone and that he is extremely worried. As a travel agent I cannot reveal anything about his relative’s trip, especially when it is ex-wife and she might be trying to get as far as possible from him. I try to dismiss him as fast as possible, so I can go back to celebrating Christmas. This is something that has haunted me for years and I am very sorry for my behaviour that day. If I had known better I would have done more to put him in touch with his relatives.

If you ever read this and understand who I am, please try to accept my apologies!

I wake up early with a strange feeling of uncertainty. The media has grasped the magnitude of the disaster and all channels are reporting from the area. I drop my jaw and rush to the office because this is when I understand how bad it is.

At the office I don’t know where to start because the phone is ringing off the hook, both with customers in different levels of distress and worried relatives. Email is also flooded with the same types of questions. We were trying to locate our customers but in the Phuket area the mobile network was overloaded and several landlines had been cut by the massive wave. Some customers had “disconnected” to celebrate their vacation and for that reason hard to get hold of. Everyone had to be accounted for, no matter what, because we do not know the full magnitude yet. It dawns on me how badly I treated the person who called me on Boxing Day and made a mental note that my colleague was right when assessing the magnitude.

We get calls from people who has lost everything they own or even worse, have lost family members and loved ones. People were beaten up and injured in the tsunami and some people flew home to a cold Europe wearing only their swimming trunks. It is hard to comfort a person crying in despair on another continent but we did what we could and I honestly think we did a good job. Most people who were affected were extremely grateful that somebody listened and helped in some way. We managed to move customers who wanted to continue their vacation to safer, undamaged grounds and we also managed to get people home.

The most comforting was to see how everyone pulled together. Airlines waived any rule that might apply, national tourism organisations (especially Tourism Thailand) feeding information, hotels offering housing for people in need and were very understanding for any changes and DMC:s (Destination Management Company aka Inbound Travel Agent), worked extremely hard to keep everyone in the loop.

Naturally, we had a fair share of bad apples too. One customer called to complain how displeased he was with the limited breakfast buffet he was trying to enjoy. Yes, of course it was limited because there was no transportation in Phuket those days. I asked if his company of 7 were alive and together. When he confirmed I told him “then you are lucky” and hung up the phone. Something I would not have done in any other situation because I have always stood by my customer, but there was simply no time to waste with futile complaints.

Colleagues in the travel trade describes similar situations and everyone is working around the clock for the next few days.

The following days were similar and the year after we had people asking if the hotel would withstand a tsunami. A valid question, but never asked before.

Lessons Learned from the Tsunami.

Well, first of all I learned to be humble and compassionate in a world that has focused around luxury and pleasure, like the travel trade has done for a long time. You never know what will happen next.

Using a travel agent with a local DMC is worth its weight in gold in instances like this because you have a local connection, in the same time zone, who will help in an unforeseen situation. I have numerous examples where the local agent has helped turn a bad situation into something positive.

A tsunami is considered force majeure and an act of god, so the response you might expect from your insurance company can vary. I still do believe that a good travel insurance is crucial. You are always better off with an insurance than without and mostly it is no big investment considering the total price of your trip.

Do not be overly worried about disasters like this, because worrying will spoil your trip, but when you arrive in a new place take a few moments to orientate yourself. Being oriented and having some bearings and ideas where to go in a case of emergency can be a difference between life and death.

Please Join me in Lighting a Candle & Silent Minute.

Today I will be lighting a candle and having a silent minute for the ones who the ones who suffered this tragedy, but directly and indirectly. Please join me in honouring them today!

If you want to see what it looked like, this YouTube movie is informative (even though I am not sure of the publishers purpose). Wikipedia has a good article on the tsunami 2004 as well.

Do you have a story to tell about the tsunami 2004? Please do not hesitate to get in touch